Ria Acciani received her MPT degree from The University of St. Augustine, FL, and trained directly with Stanley V. Paris, PT, PhD, FAPTA. She graduated in 1997 and concentrated on outpatient orthopedics and Early Intervention/Pediatrics. She combined her love for animals and human skills to specialize in canine rehabilitation. Ria received her education from the University of Tennessee. She now owns and operates a private practice with her husband, David Acciani, PT, for the past 17 years. Advanced Canine Rehabilitation (ACR), is an orthopedic practice that focuses on rehabilitation of performance and sporting dogs. Ria and David travel extensively to many regional, national, and international dog competitions, and work with top-level competitors. Ria has traveled overseas with the IFCS US Agility Team, AKC World Team, and WAO World Team 2010-2016. They have established the rehabilitation protocol for various shoulder, hip and elbow conditions.Their published work has been in both JAVMA, and Clean Run. They have presented at the International Rehabilitation Symposium in 2008 and 2010. Topics included modalities, shoulder & elbow rehabilitation. They also instructed at the Symposium on Therapeutic Advances in Animal Rehabilitation (STAAR) continuing education workshops for the last 6 years. Ria was invited and presented at the September 2014 Animal Rehabilitation SIG for the APTA in Springfield, MA.

Stevan S. Allen MAPT, CCRT is the President and CEO of Sierra Peaks Animal Rehabilitation Inc. He obtained his BA from the University of Colorado in Biology and his Master’s Degree in Physical Therapy from Stanford University. In 2011, he completed his certification in animal rehabilitation from the Canine Rehabilitation Institute (CRI). Stevan has over 35 years of demonstrated success in the field of physical therapy and rehabilitation services, with clinical skills in Orthopedics, Neurologic, and Sports Medicine, as well as business development and practice management. Stevan is currently the National Vice President of the Animal Rehabilitation Special Interest Group (AR-SIG) within the Orthopedic Section of the American Physical Therapy Association (APTA). He was the managing partner and majority shareholder in one of the oldest and largest private Physical Therapy practice in California. As the managing partner, Stevan was responsible for all aspects of operations for one of the most diverse private rehabilitation practice. Stevan successfully negotiated the sell of their private practice to a Fortune 300 company (Stryker Medical) in 2001. 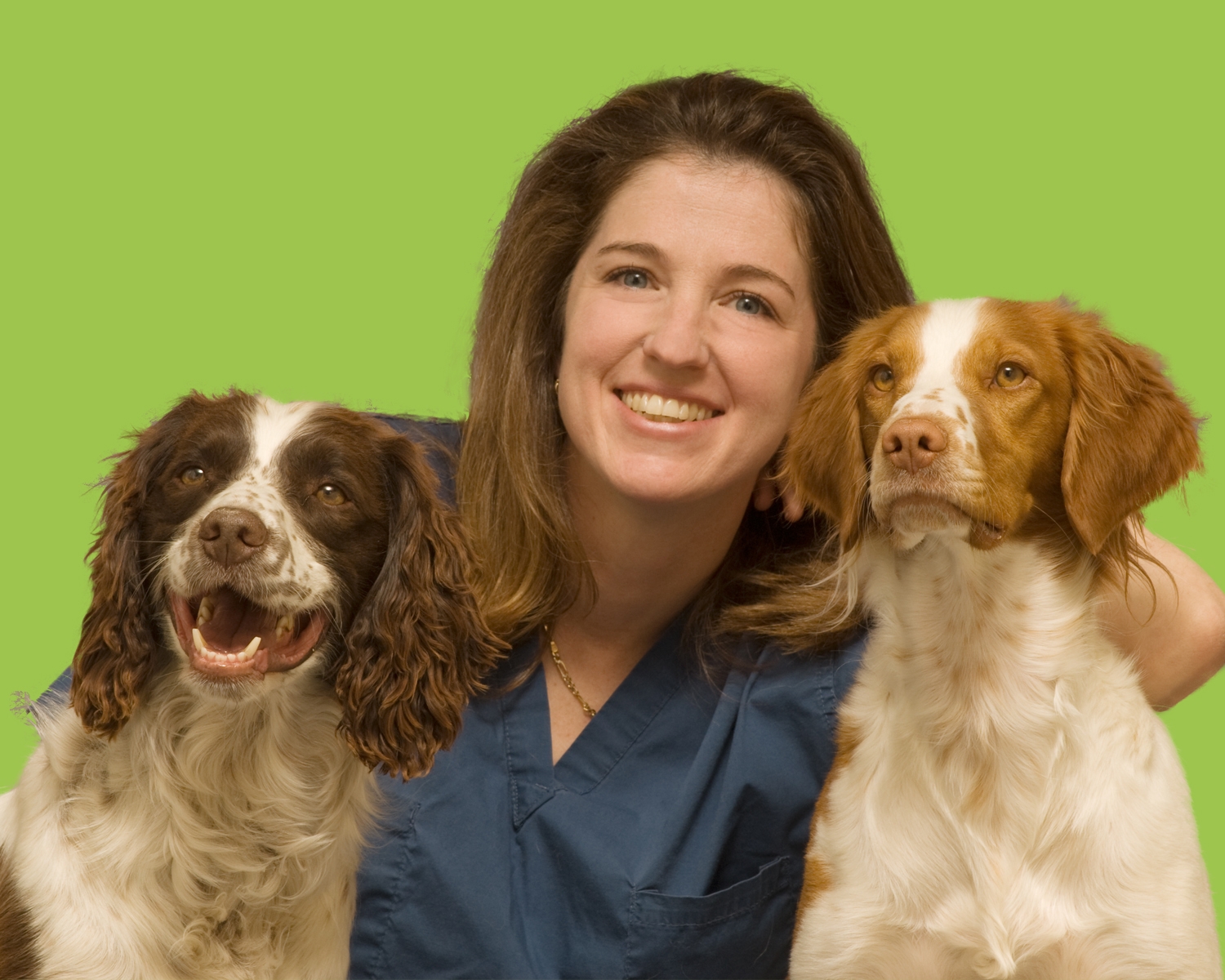 Caroline Adrian, PT, PhD, CCRP
Certified Canine Rehabilitation Practitioner
Dr. Adrian received her BS in Biology in 1994 from Allegheny College in Meadville, PA and received her Master of Science in Physical Therapy degree from North Georgia College in 1999. She received her PhD in Canine Biomechanics, the first degree of its kind in the country, from Colorado State University, with a research focus related to motor control and the canine stifle. She was among the first to be certified as a canine rehabilitation practitioner from the University of Tennessee and served as faculty in the certificate program until 2004. Carrie has participated in a number of continuing education seminars on animal rehabilitation, both as a participant and lecturer since 1998 and has lectured nationally and internationally on the topic of veterinary rehabilitation. She is a contributor to several textbooks and served as past Vice President for the Animal Special Interest Group within the APTA. Carrie is the Director of Rehabilitation Services for VCA Animal Hospitals and directs the Physical Therapy Department at VCA Veterinary Specialists of Northern Colorado in Loveland, Colorado.

Next to her job, Carrie’s family is her passion and she loves spending time with her husband, two sons and 5 ‘fur’ children (3 dogs, 2 horses). You can also find her on the tennis courts, hiking and biking trails, horseback riding, camping or travelling. 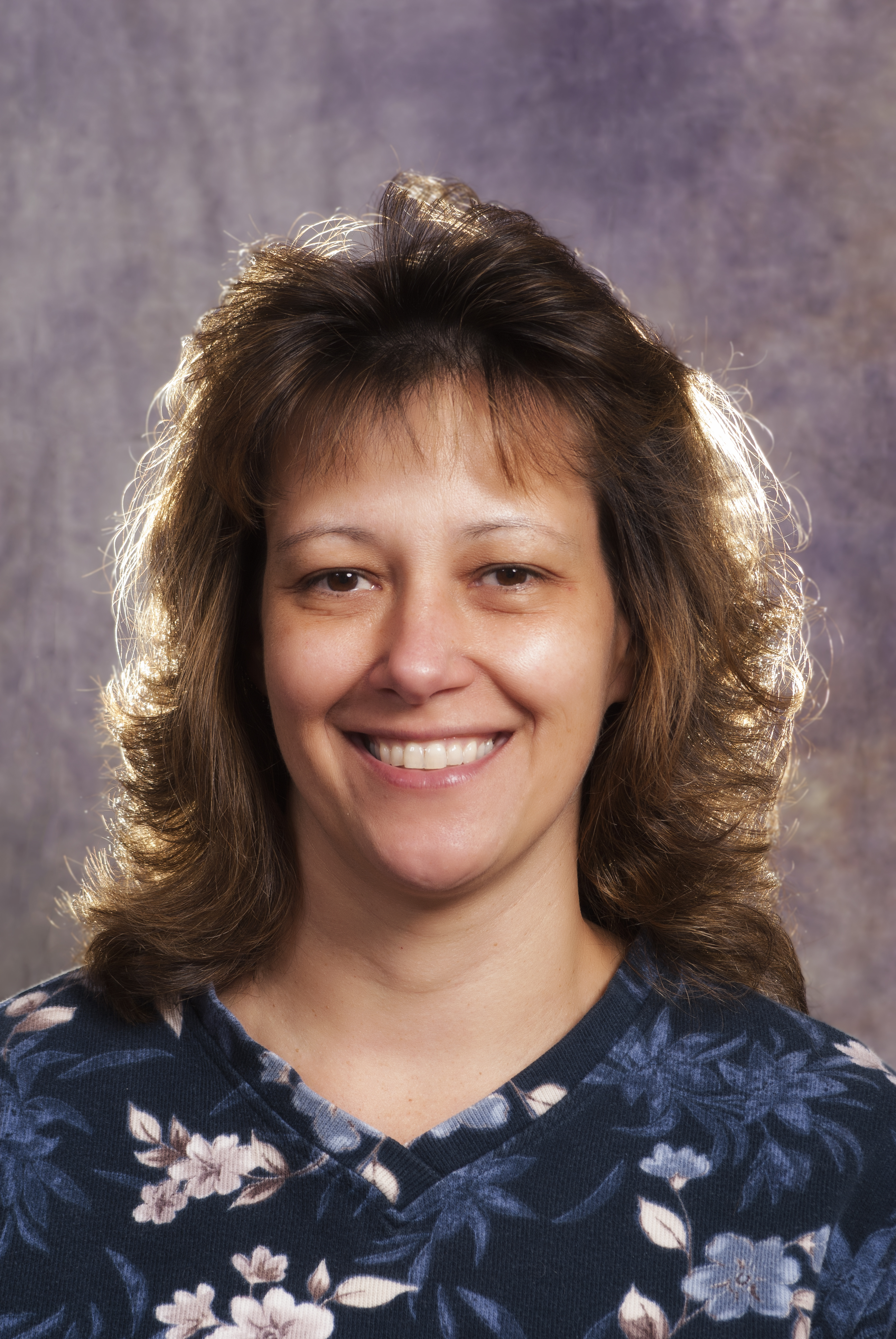 Lisa Bedenbaugh PT, CCRP
Lisa graduated magna cum laude in 1988 from Daemen College with a B.S. in Physical Therapy. She has worked in multiple clinical settings, including orthopedics, neurology, home health and acute care. In 2003, she earned accreditation as a Certified Canine Rehabilitation Practitioner (CCRP) from the University of Tennessee, and began practicing small animal physical rehabilitation. Since that time, she has progressively increased her treatment time in the animal rehabilitation field. Lisa is the Georgia state liaison for the American Physical Therapy Association's (APTA) Animal Rehabilitation special interest group, and is a co-author of an APTA- sponsored independent study course on evaluation of the canine rehabilitation patient.. Lisa has spoken both locally and internationally on topics in canine rehabilitation. 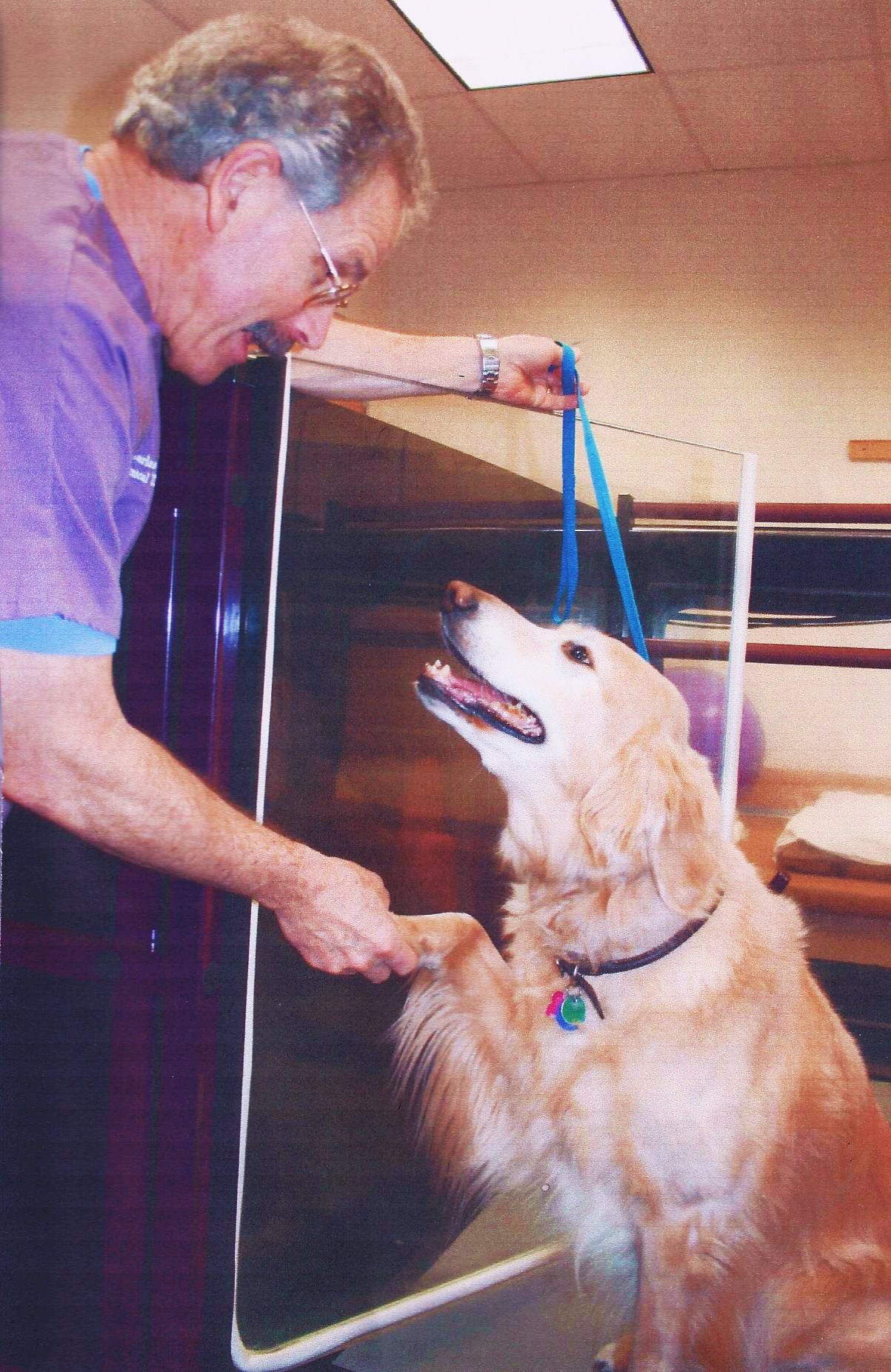 Charlie Evans PT, CCRP
Charles S. Evans, MPT, CCRP received his Physical Therapy degree from Notre Dame College in 2001 and his CCRP in 2003. He is a licensed human physical therapist and has practiced at Dartmouth Hitchcock Clinic in Manchester, NH,, Rehab 3 Marsh Brook in Somersworth, NH , and at Rehab 3 at Frisbie Memorial Hospital in Rochester, NH, specializing in orthopedics and aquatic therapy.

Dr. Peck is certified in both canine and equine rehabilitation with a current focus on performance enhancement in equine athletes, and treating horses in service for therapeutic riding and Hippotherapy. Dr. Peck has prior experience training birds of prey for zoological education, employment in small animal emergency, and collaborating with a sports-medicine veterinarian conducting research on competitive greyhound dogs. Dr. Peck currently serves as President of the Animal Rehabilitation Special Interest Group of the Orthopaedic Section, American Physical Therapy Association, and member of a High Performance Sports Medicine group serving elite equine and equestrian athletes. 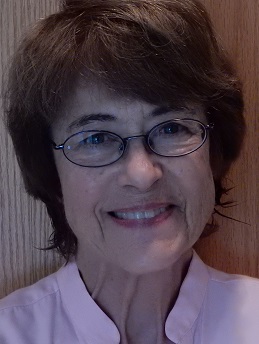 Cheryl Riegger-Krugh, PT, ScD, MS
Dr. Riegger-Krugh earned a BS in PT from The Ohio State University, and MS and ScD degrees from Boston University. She was: